Synopsis
In “Sang” part three, to find the maanim, Sir Thomas must succeed where all other knights have failed. Which isn’t going to be easy when his own identity keeps shifting, and when the story itself seems determined to create a very different hero.

Story
The ‘Sang’ story arc finds its end, which is of course only the beginning of something much bigger, in issue 8 of the Unwritten: Apocalypse, and the manipulative nature of the series’ creators and characters alike does not give signs of ceasing any time soon. Neither in writing nor in art, and definitely not in plot.
We are given a little more grounding to the events of the previous issue, showing the long term game that Pullman and Madame Rausch have been playing all along – and probably even Wilson – as well as returning to poor Danny abandoned during the first issues in a darkness of his own purported making; and all makes sense, except for when it doesn’t, but even that appears to be intentional, with a new player free from the bounds of time running through the issue.
As Mike Carey continues to prove just how much fun he can have with his writing, making everyone and everything ‘bilingual in medieval bullshit’ (actual quote), he even manages to make Tom a little more likeable, at last, as he is now aware of how little power he and Leviathan actually have in the face of everything swirling around them.

Art
Peter Gross continues in his engraving-like style for the most part in the issue, but with the perfectly executed visual bilingualism accompanying the script: the cast and settings shift, even within the same panel, between ‘real world’ and ‘medieval epic’ on wisps of colour and linework. In addition, though some characters are not actually in the book, their presence is very much felt in the background and borders of the pages, giving an eerie feeling where no added eeriness was necessary – but chillingly welcome.
Credit where it’s due: Chris Chuckry, whose name finally features on the cover(!), has a big hand in depicting those currents of reality/fiction and demarcating the difference between the scenes with Danny, Tom and the small cutaways to Pullman and his ‘agent’. All of which end up inevitably clashing at some point or other. Todd Klein seems to step back a little in this issue, but the title page still looks amazing, and some font choices work really well with the rest of the art.
As we turn back to the cover, as always by wonderful Yuko Shimizu, we also find the muted colours of parts of the issue, and of this number’s two predecessors – but the staggeringly good part is all in the object held by Sir Thomas, the maanim, which Shimizu manages to capture a number of different variations of in a single image, while referencing previous covers in the series’ run!

Thoughts (May Contain Spoilers)
Think of all the ways in which a story gets contorted and convoluted and mis-told and re-told by every voice that retreads the same ground. Think of all the ways that Carey and Gross have done that so far. Think further, and you’ll get close to what happens in this issue, as all possible endings are possible, and most of them happen. In sequence, though not necessarily chronological. Some threads are unravelled, some knots are combed out, some wrinkles are smoothed – and nothing is about to make perfect sense. Welcome to the post-literary maelstrom. Welcome to the (yet) Unwritten Apocalypse.

The Unwritten: Apocalypse #8 is now available in shops and digitally here.

This site uses Akismet to reduce spam. Learn how your comment data is processed. 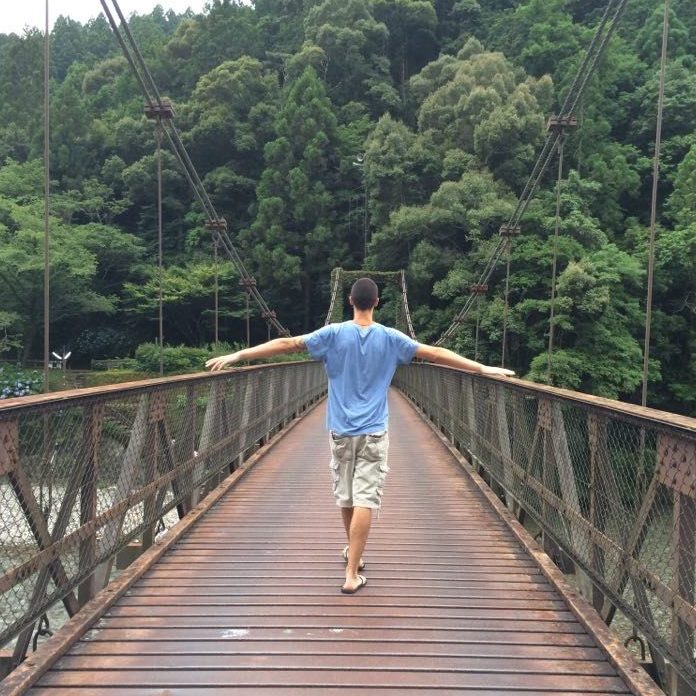